Moxibustion, more commonly referred to as ‘moxa’ is the process of burning the Chinese herb, mugwort, on or near the skin to facilitate healing. 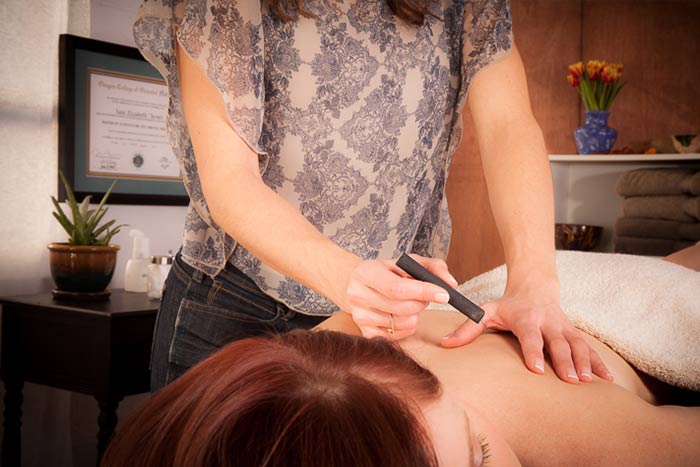 The purpose of moxa in Chinese medicine theory is to move stagnant qi, disperse cold pathologies, warm the acupuncture channels, and tonify the qi and blood.

Moxa is burned at the site of acupuncture points or along acupuncture channels. It can be burned in many forms. Sometimes moxa is burned on top of an acupuncture needle which allows warmth to penetrate down the needle shaft into an acupuncture point. It can also be formed into a dark colored pole which is lit at one end and burned near the skin, but not touching the skin. These forms of moxa are called indirect moxa. They are very effective and reduce the risk of burns. Moxa can also be burned directly on the skin being put out just before it burns the skin. This is a very traditional method of burning moxa especially in Japanese styles of acupuncture and moxibustion. This is referred to as direct moxa and although a burn salve is placed on the skin before lighting the moxa, there is a higher risk of very small burns to the skin. Another way of burning moxa, and the method that I prefer is burning moxa just above the skin with small stick on cones. These cones do not actually touch the skin, so the risk of burning is very small, but they are burned so close to the skin that it is nearly as effective as direct moxa.

When burning moxa, the patient will experience a pleasant heating sensation that penetrates deep into the skin and acupuncture point. You are never left unattended during moxa, and I will be quick to remove any moxa that begins to feel too hot.

Why should I use moxa?

One of the most commonly requested moxa treatments is to turn a breech baby. In the protocol to turn a breech baby, moxa is burned at a point on the bladder channel on the little toe. A study published by the Journal of the American Medical Association in 1998, found that 75% of women treated with moxibustion had babies that rotated to the correct presentation by the time of birth.

Clinically, moxa is used for much more than rotating a breech presentation. It is commonly used for menstrual cramps and regulating the menses. Arthritis which is aggravated by cold or damp conditions in the environment is also commonly treated with moxa. The properties of moxa are hot and dry, so it helps to balance the “cold damp” pathology of some forms of arthritis. As mentioned above, moxa has healing properties and is often used when blood and qi tonification are needed as well as to help warm and move stagnant qi and blood.

"Natural forces within us are the true healers of disease"  - Hippocrates 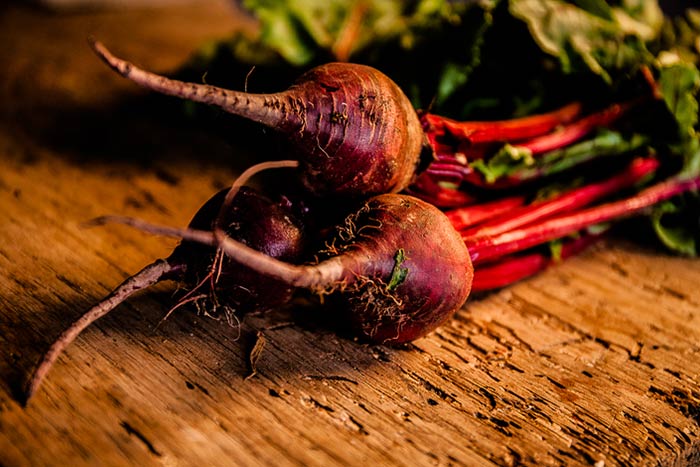 Sara is a Colorado state licensed acupuncturist in Fort Collins, Colorado.   She provides treatments to patients looking for healing, pain relief, hormone balance, and the tools to feel empowered in their health care decisions.

We're well into the spring season and I'm seeing a lot of people in the clinic with some liver/gallbladder imbalances so I thought I'd take a minute to address it and what you can do on your own to help correct those imbalances. In Chinese...